Discover Which Planet Has the Most Moons

Most of us know it as the Moon, but Earth’s nighttime companion has many names: Luna, Selene, Máni, Chang Xi —the list goes on and on. It has influenced our culture, art, history, and even medicine. If your space explorer is asking questions about our nearest celestial neighbor, just imagine how keen they’ll be to learn more about outer space when they discover the eight planets in our solar system collectively have hundreds of moons!

Some of those moons host huge volcanoes, seas of methane, mountains of ice, and maybe even alien life! Prepare to blast off on your journey of cosmic discoveries by unearthing which planet has the most moons and other fascinating lunar facts.

What Exactly Are Moons?

Moons are natural satellites that orbit planets, and just like planets, they come in all shapes and sizes. They’re usually solid and may or may not have an atmosphere. Scientists believe the moons in the solar system first began to form from gas, dust, and other debris that circulated around the planets in the early days of the solar system billions of years ago. The massive gravitational fields of some planets called gas giants, like Jupiter and Saturn, can pull other satellites into their orbits, which is exactly what happened to many of those planets’ multiple moons.

Of the eight worlds in the solar system, only two planets have no moons—Mercury and Venus. And it’s not just full-sized planets that have moons. The dwarf planet Pluto has several moons, and astronomers have also discovered very small moons orbiting asteroids as they travel through space.

How Many Moons Does Each Planet Have?

Ready to see which planet has the most moons? Let’s do the numbers:

How Do Moons Get Their Names?

Now that you know how many moons each planet has, let’s learn more about how the moons got their names.

The responsibility for naming new moons belongs to the International Astronomical Union. When astronomers first observe a moon, it receives a provisional name, like S/2009 S1, the designation of the first satellite discovered orbiting Saturn in 2009. Once a new moon’s discovery is confirmed, the IAU names it after a mythological character. For example, Saturn’s new moons take their names from Norse mythology, such as Bergelmir, a giant whose name means “one who roars like a bear.”

Of all the known moons, only Uranus’s have names based on characters from literature. Astronomers named the majority after Shakespearean characters, such as Puck from A Midsummer Night’s Dream and Desdemona from King Lear. Two of its moons, Ariel and Umbriel, take their names from the works of another famous English poet, Alexander Pope.

Why We Earthlings Love Our Moon

Earth’s Moon is only 238,855 miles (384,400 kilometers) away, making it our nearest neighbor. Because it’s so close, we’ve been able to study it more extensively than any other celestial body in the solar system. Astronomers have built on that knowledge to learn about natural satellites in regions of space far beyond Earth’s orbit.

Is your future space traveler ready for more out-of-this-world adventures that go beyond the Moon? Team up to craft an astronaut companion to keep you company as you investigate all the wonders of outer space, like where the coldest place in the universe is or why planets are round. Or help your child discover the wonders of the universe and other STEM-based topics by subscribing to our Science Junior subscription box, full of creative, science-based activities and crafts to keep them exploring for days.

What Do Coyotes Eat? 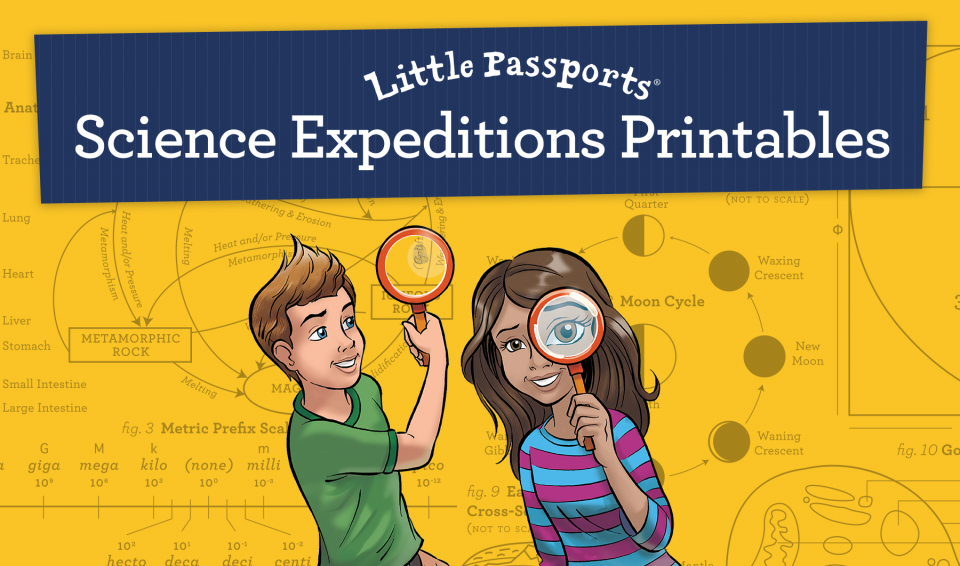