Imagine you’re a kid traveling through space to Saturn. You’ve been in your spacecraft for years, racing past the Sun and Venus to get speed boosts from their gravity. You’re zooming along at 10 miles per second, slowing down so you don’t overshoot the planet and wind up in deep space. And then there it is, growing bigger every day: a massive world of tan, creamy clouds with swirling hurricanes at its poles, circled by dozens of moons and seven breathtaking, intricate rings.

Ancient astronomers knew Saturn was something special—a slow-moving dot in the sky that didn’t twinkle like a star. But Saturn truly began to amaze and inspire astronomers with the discovery of its rings in the 1600s. Jupiter, Uranus, and Neptune also have rings, but nothing else we’ve found in the universe is quite like Saturn.

Because Saturn can be seen with the naked eye, people have been watching it for thousands of years. Early astronomers figured out that it was a planet and began to track its motion across the sky. As time went on and telescopes got better, and especially once we began sending probes out to look at it up close, we discovered more and more facts about Saturn, including…

What Color Is Saturn?

From far away, Saturn looks like a smooth, buttery brownish yellow. But images taken by probes show a much richer set of colors. Saturn’s atmosphere has swirling, twisting bands of white, red, brown, and sometimes blue.

Saturn also changes colors over time. Saturn’s poles are mostly yellow and brown during its 15-year summers, but they become blue during its winters. Scientists think summer sunlight creates chemical reactions in Saturn’s atmosphere that hide the blue clouds behind yellow-brown haze. On Earth, a similar process creates smog over major cities in the summertime.

NASA’s Cassini spacecraft took this photo of one of Saturn’s blue poles as its moon Mimas passed over it. Pretty different from the yellowish-brown color we usually think of! Many objects in the solar system are like this. The closer we look at them, the more incredible details we discover.

The Temperature of Saturn

What Is Saturn Made of?

Saturn is made almost completely of hydrogen and helium, the two least dense elements in the universe. Because of that, if you could drop the planet into a cosmic bathtub, it would float! It also contains ammonia ice, small amounts of various chemicals, and some heavier elements concentrated in its core.

Saturn doesn’t have a surface like Earth. It contains a big atmosphere of hydrogen and helium, then a layer of liquid hydrogen, and finally a core of heavy materials. A spacecraft trying to land on it would fall through its atmosphere until being crushed by atmospheric pressure.

Even if some kind of super spaceship could reach Saturn’s core, the environment down there wouldn’t be anything like the surface of a rocky planet. Scientists have calculated that Saturn’s core must be at least 15,000°F, hotter than the Sun’s surface. And the pressure that deep inside the planet is so intense it takes hydrogen, which is usually a gas at high temperatures, and compresses it into a metallic liquid. Yikes!

How Many Moons Does Saturn Have?

Saturn has dozens of moons. It may even have more than Jupiter! Scientists have confirmed 53 moons around the planet and are still determining whether another 29 objects in Saturn’s orbit are moons or not.

The moons of Saturn contain astonishing mysteries. Its largest moon, Titan, has an atmosphere thicker than Earth’s and seas of liquid natural gas. Another moon, Enceladus, shoots jets of water into space. Some of Saturn’s moons hold its rings in place with their gravity, and others may contain the building blocks of life.

The Rings of Saturn

Saturn’s atmosphere and moons hide fascinating secrets, but the planet is most famous for its rings. The pioneering Italian astronomer Galileo Galilei discovered the rings in the 1610s, but he never figured out what they were. It took until 1655, when a Dutch scientist named Christiaan Huygens observed Saturn with a better telescope, to determine that Saturn had at least one ring. And it took hundreds more  years for scientists to figure out exactly how many rings there are and what they’re made of.

How Many Rings Does Saturn Have?

Saturn has seven main rings surrounding its middle, with a few gaps between them. They’re made of dusty pieces of rock and ice that can be as small as a grain of sand or as big as a mountain. Scientists have labeled the rings with the letters A through G. Saturn’s moon Phoebe also has its own ring, which is very faint.

Inside each of Saturn’s main rings, however, there are many tiny individual rings. It’s all those small rings that give Saturn’s rings such a unique appearance. The closer you look at them, the more detail you discover.

Why Does Saturn Have Rings?

Scientists think Saturn’s rings formed when the planet’s gravity, which is very strong, tore apart smaller objects when the solar system was young. The rings contain chunks of ice from comets, rock from asteroids, and possibly even broken-up moons!

Without its own moons, however, Saturn would have lost its rings long ago. The small pieces of rock and ice in the rings naturally bump into each other. Over time, those collisions should cause the rings to spread out. But the gravity of Saturn’s moons pulls the rings back into line when that starts to happen. Saturn’s small moons also create gaps in the rings, and when larger moons pass by, they make ripples in the rings called density waves. 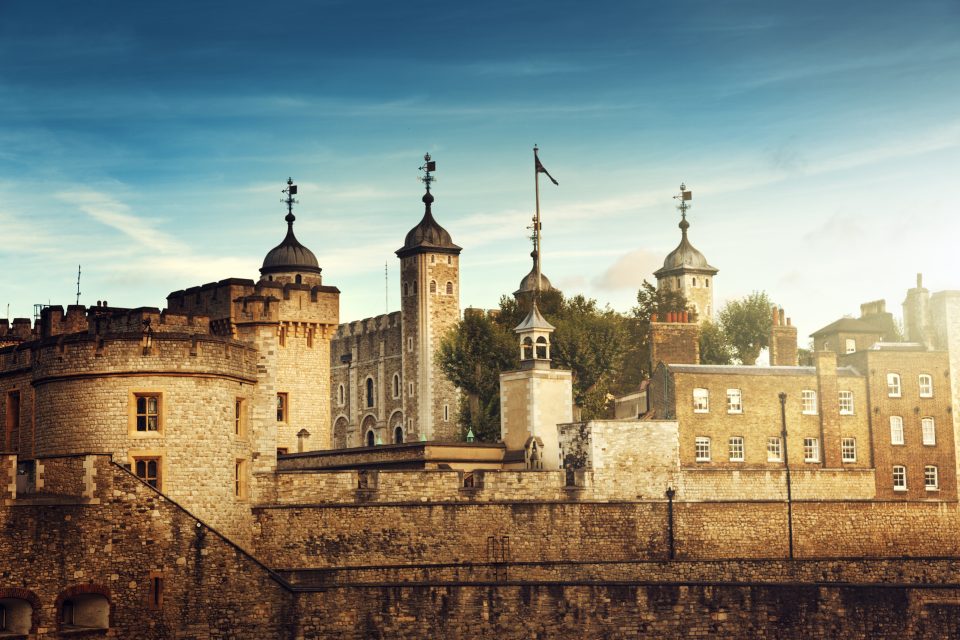