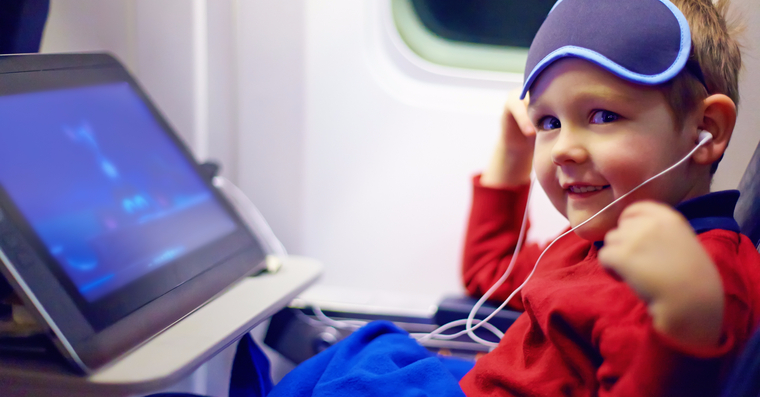 If you would like to teach your kids about travel and world cultures, but you don’t know where to begin, the answer could be right in your DVD or digital movie collection. Start with a movie night featuring the best kid’s travel movies to kick off your exploration adventure, then follow up with related crafts and snacks. Soon, your little ones will be begging for a trip to see the many wonders of the world.

“Madagascar” (2005) – This computer-animated film follows the adventures of four Central Park Zoo animals who unexpectedly travel to the African island of Madagascar. An all-star cast keeps the laughs coming from start to finish.

“Happy Feet” (2006) – Movies don’t get any better than Warner Bros. “Happy Feet,” a computer-animated masterpiece set in Antarctica. Lots of music keeps the story moving along, and characters are brought to life by the voices of stars such as Robin Williams, Elijah Wood, and Nicole Kidman.

will enjoy every minute of this movie. Use the opportunity to talk about the scenic Australian backdrop as well as the culture and customs of the continent down under.

“The Secret Life of Pets” (2016) – It’s New York City like you have never seen it – through the eyes of Manhattan’s pets. After this adventure, you will be planning your next visit to the Big Apple.

“Rio” (2011) – Get to know Brazil’s Rio de Janeiro in a whole new way through this computer-animated musical adventure about a romance between two hilarious macaws.

“The Muppet Movie” (1979) – Your playlist should include some titles that focus on the joys of the travel experience, not just the destination. Begin with the classic North American Road trip adventure: “The Muppet Movie”.
Other excellent road trip movies include Disney’s “Cars” (2006) and “A Goofy Movie” (1995).

“Fly Me to the Moon” (2009) – Though you won’t be booking travel to the moon just yet, nothing gets kids more excited about travel than a tour of the stars. This retelling of the Apollo 11 moon landing is told from the perspective of a stowaway fruit fly with a thirst for adventure.

“The Chronicles of Narnia: The Lion, the Witch, and the Wardrobe” (2005) – Enter the enchanted world of Narnia through the doors of an English wardrobe, and discover the thrill of visiting new cultures and ways of life.

“My son looks forward to the adventure in our mailbox each month!”
-Adrian, mom of 10-year-old-son

Explore the world, one country at a time, with our fun and educational subscription.  Each package is filled with letters, souvenirs, stickers, activities, recipes, games and more! 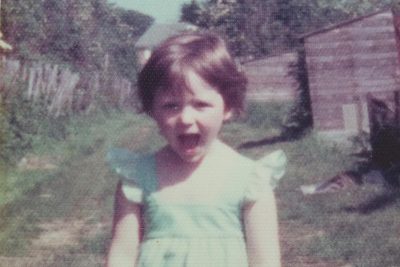 Amy Norman on Growing Up in England!

As you may have heard, Little Passports was founded by two moms back in 2009....

The Tower History The Tower of London is a medieval castle that has served many... 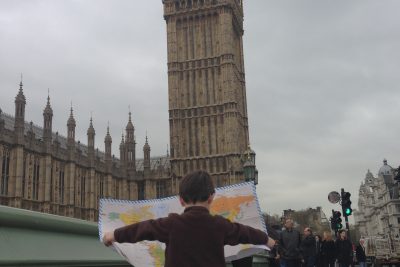 Our World Edition subscription introduces kids ages 6 to 10 to a new country each month through hands-on...