Hedgehog facts for kids offer a glimpse into the lives of one of the most adorable and popular creatures around. Memorable hedgehogs star in many children’s stories—from the Japanese Sonic the Hedgehog video games and cartoons to the English author Brian Jacques’s Redwall series to American writer and illustrator Jan Brett’s classic picture books. Spend ten minutes browsing the children’s shelves in your local library and you’ll find more of these irresistible, spiky critters than you might expect!

Kids living in Europe, Asia, and Africa can also see hedgehogs in their natural environment. In those places, more than a dozen species of hedgehogs live alongside humans, and can be found waddling through gardens or down streets.

Get your fill of hedgehog facts for kids with answers to these common questions about the scientific family Erinaceidae.

How Long Do Hedgehogs Live?

Hedgehog lifespans are different from species to species, but in general they live from three to eight years in the wild. They can live even longer when taken care of by expert humans like zookeepers, although they’re tricky (and in some places, illegal) to keep as pets. These adorable creatures are very small when they’re born—just half an ounce or so—and their quills start out soft. Those quills drop out and are replaced by adult quills during their first six months, and within a year the babies have fully matured.

What Do Hedgehogs Eat?

Hedgehogs aren’t solely meat eaters, though. They also chow down on vegetables and other food as it’s available. Grass, leaves, fruit, roots, fungi (like mushrooms), and seeds round out their diet.

Whatever they eat, hedgehogs eat a lot—as much as a third of their body weight in a single night! In order to hibernate through the winter, they use that food to build up major fat reserves. Hedgehogs also need plenty of water, and some conservation organizations in the United Kingdom recommend people leave out water for wild hedgehogs when the weather is dry.

Where Do Hedgehogs Live?

Where hedgehogs live depends on their species. Many dig burrows, but others build nests under grass or leaves, hide among rocks, or use burrows that other creatures have left behind. Hedgehogs prefer to have space of their own and don’t usually live around others of their species. They also like to live near food sources, so you’re more likely to find them around a backyard garden (where they’re popular among gardeners for eating insects) than in places with few bugs around.

How Big Do Hedgehogs Get?

How big a hedgehog gets depends on its species. The world’s smallest hedgehogs are about four inches long, and the largest—the moonrat of southeast Asia—grows up to 18 inches! The most common species of hedgehog, the African pygmy hedgehog (seven to eight inches) and European hedgehog (six to 11 inches), fall somewhere in the middle.

Hedgehog weight varies between species as well. The smallest hedgehogs weigh as little as five ounces, while the largest can reach up to three and a half pounds!

How Many Babies Do Hedgehogs Have?

Hedgehogs have lots of babies! Adult female hedgehogs usually have one or two litters of four to seven hoglets every year. For their first three weeks or so, babies remain in the nest. Then they follow the mother around while she hunts. If they get separated from her, they’ll chirp or squeak until she comes back to get them.

Why Do Hedgehogs Roll into a Ball?

Hedgehogs roll into a ball to protect themselves from predators. Rolling up hides their vulnerable bellies and presents their thousands of sharp, pointy quills to any predator interested in them. To do it, they use special muscles that pull extra spine-covered skin over their arms, legs, and other body parts. They can hide their faces when necessary or peek out from the ball to see when danger has passed!

Hedgehogs aren’t just adorable in real life—they make a cute bowl of oatmeal too! Follow the recipe below to make a fun, delicious breakfast treat for the hedgehog lover in your house.

Step One: Make a bowl of thick, hearty oatmeal. You may need to go light on water to get the right consistency. If the oatmeal is watery, the fruit will sink to the bottom of the bowl.

Step Two:  Slice one side off the purple plum. Cut a round piece out of the slice. Place it, skin side facing up, on top of the oatmeal along the edge of the bowl to make the hedgehog’s nose.

Step Three: Cut two thin slices out of the purple plum. Press the thin slices, skin side facing up, into the oatmeal just above the nose so they look like closed eyes.

Step Four: Cut the red plums into thin slices. You’ll likely need 15-20 slices, depending on the size of your oatmeal bowl. Press the red plum slices into the oatmeal with the pointy side sticking up to make spikes.

You now have a healthy hedgehog breakfast! Yum! Check out our other animal facts for kids or animal activities for kids for even more fun. 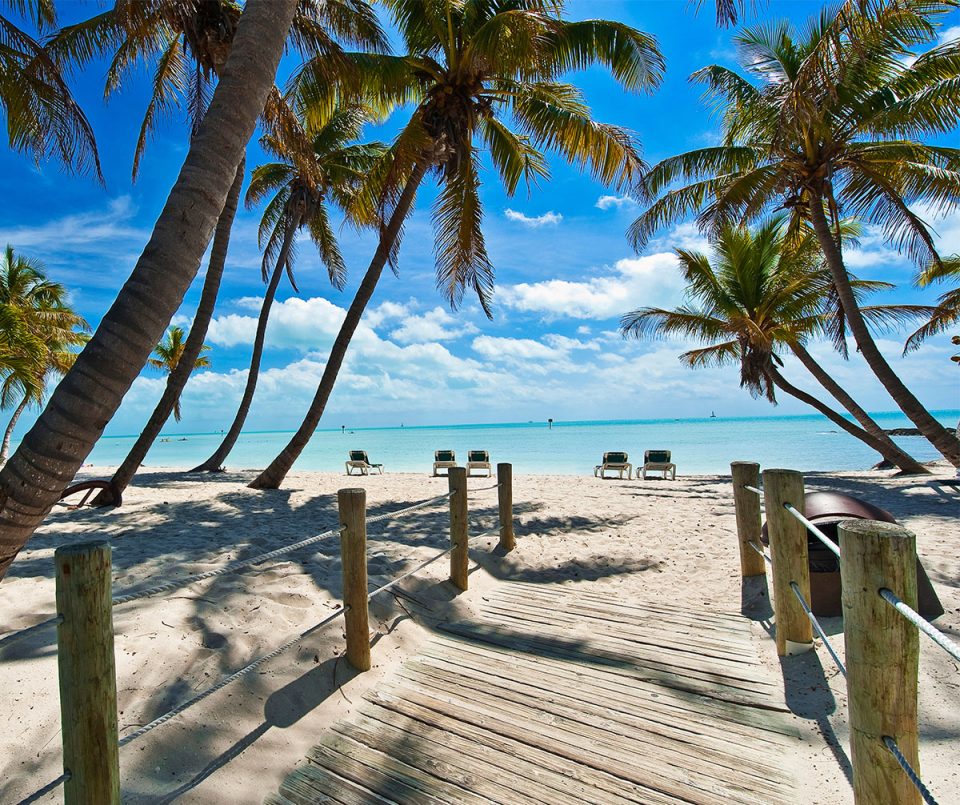