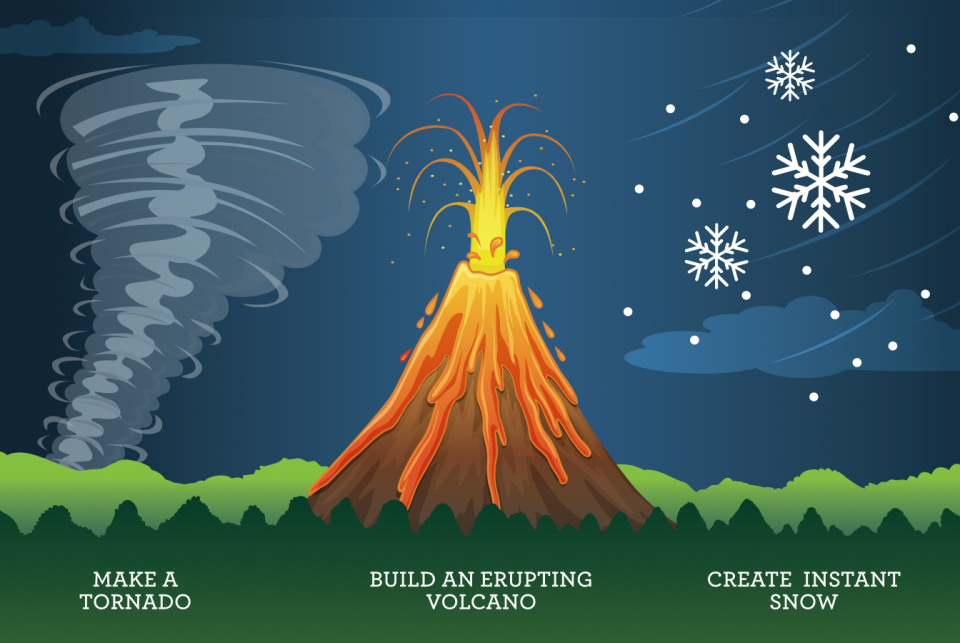 Learn about three awesome natural phenomena with our Weather Lab kit! Kiddos can play with volcanoes, tornadoes and make their own snow, no natural disasters required. 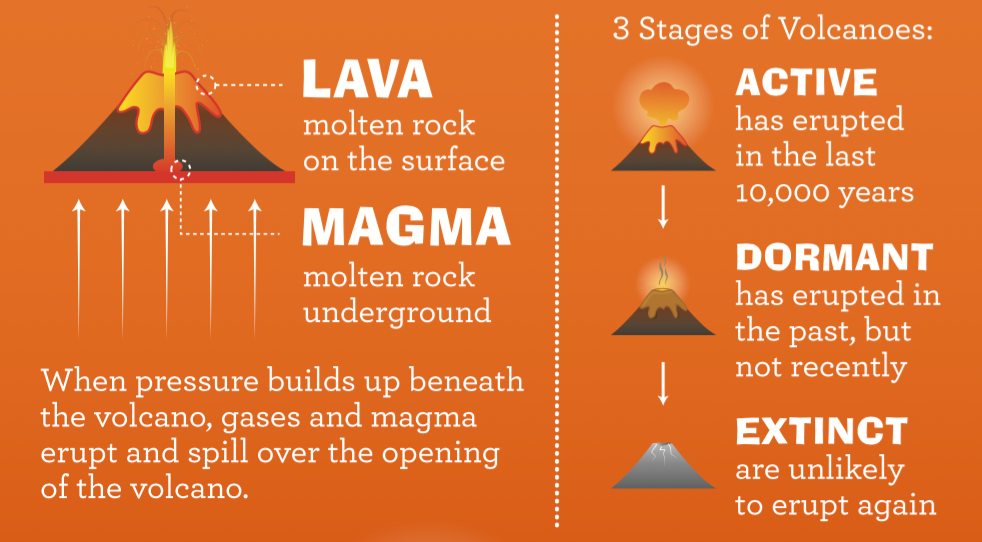 A tornado is a spinning column of air that forms when warm, moist air meets cool, dry air. Tornadoes can have a funnel shape or a thin rope shape.

Around 12% of the Earth is always covered in snow or ice.  These places are called ice cap climates. The temperature in these places almost never gets higher than 32° Fahrenheit (0° Celsius).

Did you know that there are many different types of snow? Ice crystals form where water vapor freezes.  Sleet is the name for raindrops that freeze into ice pellets before they reach the ground.  Graupel is the name for the precipitation created when supercooled water droplets freeze on falling snowflakes.

Learn more about these natural phenomena and create your own by bringing home the Weather Lab!

Spark Your Child’s Interest in Science with These Fun Experiments

ant to help your child wow everyone at this year’s science fair? We can help! Check out our picks for fun science fair project ideas. 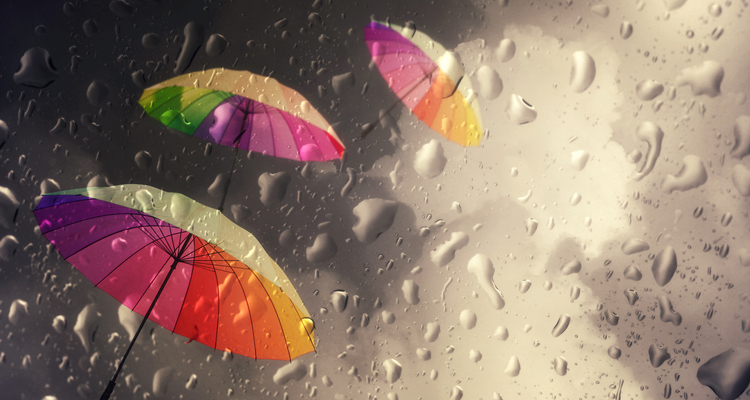 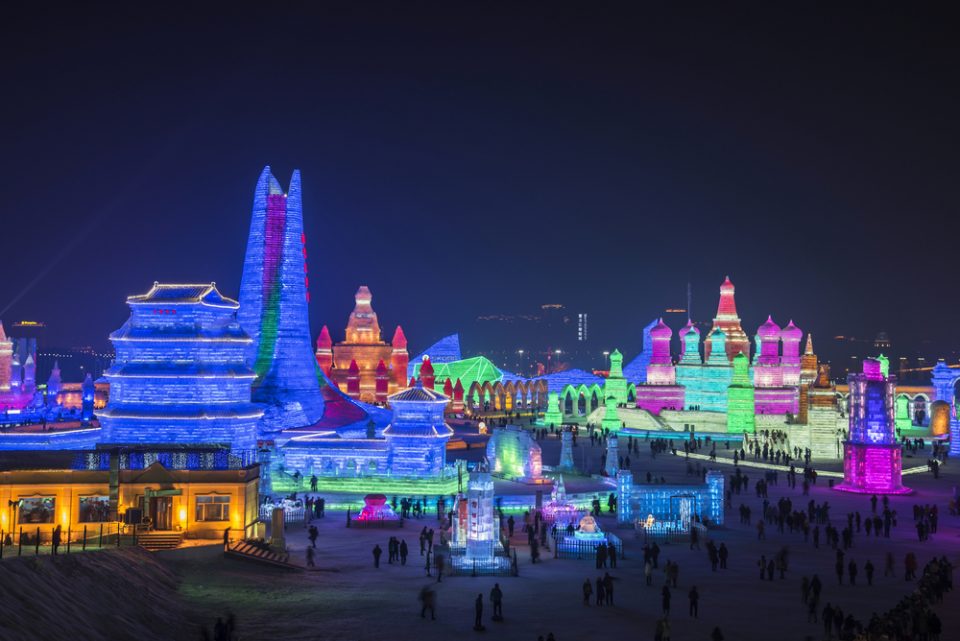 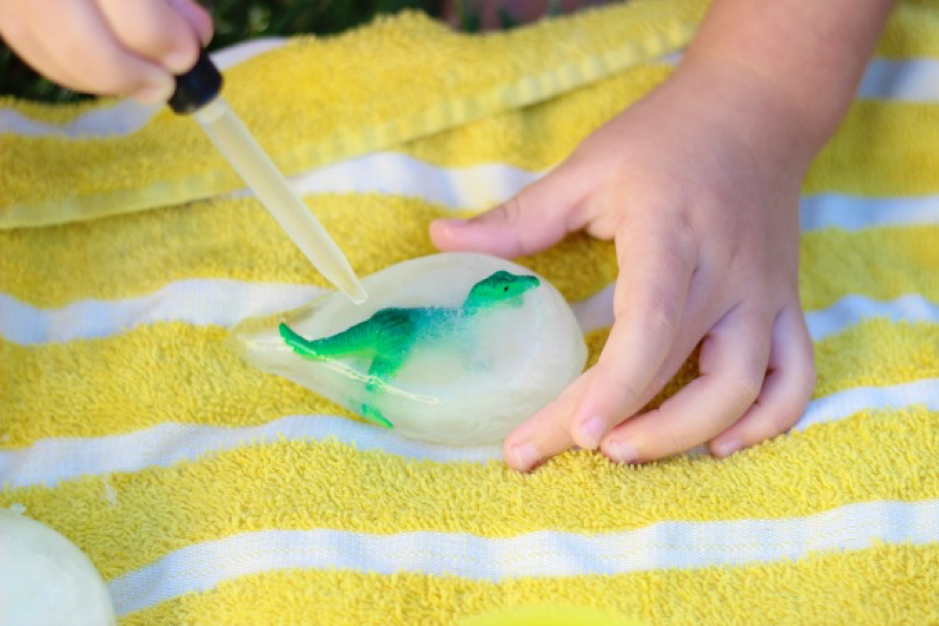 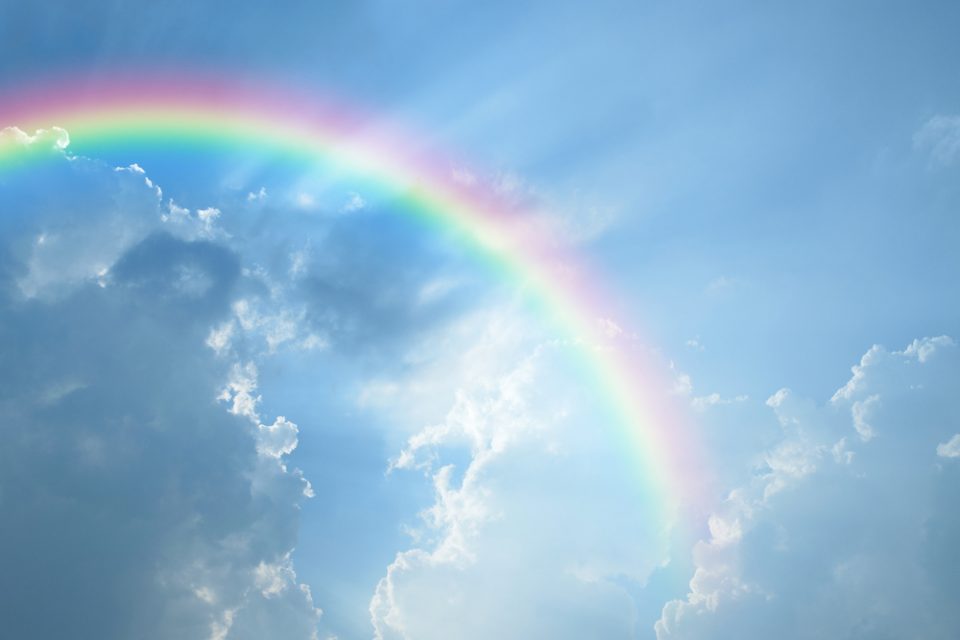 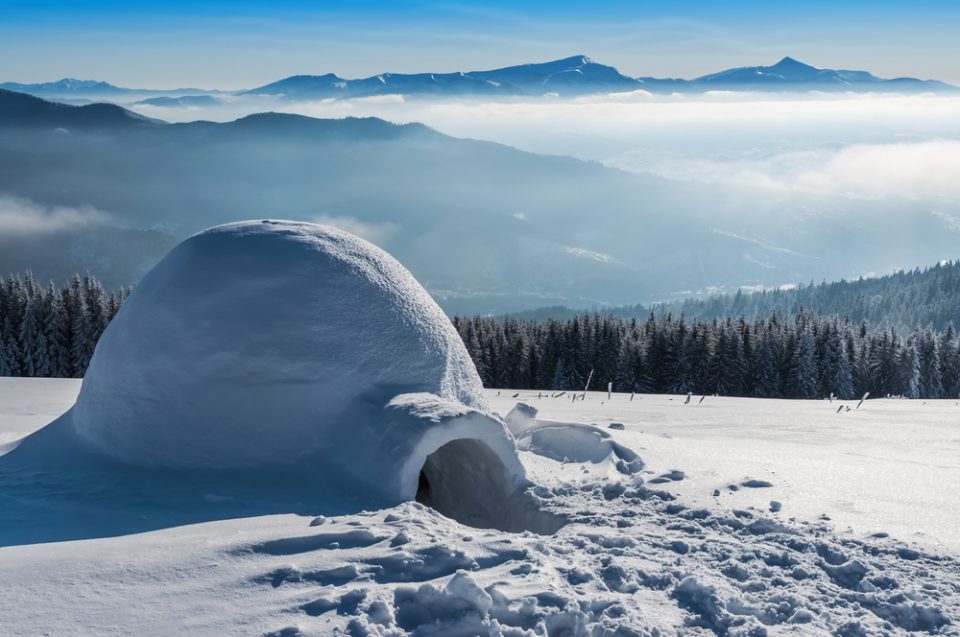