It’s no secret that a lot of kids love to stay up late. So when spring turns to summer and the days become longer, you might find it takes a little more effort to convince your young night owl that it’s time for bed, even though the sun is still up.

So when they ask why they have to go to sleep while it’s light out, why not explain the summer solstice and why the days get shorter and longer? We suggest you start with a question for them: “What’s the longest day of the year, and why?”

Longest and Shortest Days of the Year

The answer starts with a revolution—Earth, revolving around the sun. As it completes its yearly circuit, different areas of the world cycle through the seasons depending on how close they are to the sun—the closer you are, the warmer the weather. The planet’s axis, the imaginary line connecting the North and South Poles through the center of the Earth, is tilted by 23.5°, which brings North America closer to the sun for its summer while, at the same time, distancing the Southern Hemisphere and making it cooler for winter.

The seasons affect the length of the day, too—especially toward the poles. Days along the equator in some parts of countries like Kenya, Indonesia, and Ecuador (Spanish for equator) are always 12 hours long. Meanwhile, at the poles, depending on the time of year, the sun can stay up for an entire six months! Between the poles and the equator, as Earth travels its orbital path, the days get longer or shorter.

Each hemisphere’s longest day of the year is when its pole faces the sun most directly. The exact time and date vary from year to year, but for North America, that moment occurs between June 20 and 22, corresponding to the Southern Hemisphere’s shortest day. Most people consider that day the first day of summer.

The shortest day in the Northern Hemisphere occurs six months later, between December 20 and 22, North America’s official start of winter and the longest day of the year in the Southern Hemisphere.

Scientists call the two days of the year when the sun shines longest or shortest a “solstice.” The longest day of the year is called the summer solstice, and the day with the longest period of darkness is called the winter solstice. The term comes from the Latin words sol, meaning “sun,” and sistere, translated as “to stand still.”

How Long Does the Daylight Last on the Solstice?

The number of hours of daylight you experience on the solstice depends on how far north or south of the equator you live. For example, people living in Los Angeles will experience less sunlight on the summer solstice than people in Point Barrow, Alaska, the northernmost point in the United States. If you lived precisely at the North Pole, you would experience six months of daylight during the summer.

Incidentally, both hemispheres share days when daylight hours and nighttime hours are evenly divided. These days are called equinoxes and occur three months after each solstice. March’s equinox ushers in spring in the Northern Hemisphere, and September’s marks the beginning of fall.

How Do People around the World Celebrate the Summer Solstice?

After the winter months, the start of summer has long been something to celebrate for people of many different cultures.

For the ancient Egyptians, the summer solstice marked the most important day in their calendar. It was the beginning of the annual Nile flood, the event that enabled them to farm in the desert. Egyptians considered this the beginning of a new year and celebrated with thanksgiving and rituals they hoped would help bring a plentiful harvest.

In England, people flock to the ancient monument of Stonehenge to watch the earliest sunrise of the year, just like the ancients did millennia ago. Revelers greet the June solstice and welcome the return of the sun with dances, chanting, and drum circles.

The summer solstice is a special time around the world. Why not make it an occasion for your child to celebrate as well? Pack a picnic breakfast and hike to the best spot to watch the year’s earliest sunrise. If a sunrise walk isn’t in the cards, set up in the backyard for an evening of stargazing. Toast some marshmallows over a campfire or in the oven and enjoy the latest sunset of the summer with mouthfuls of s’mores.

Is your child intrigued by the traditional foods used to celebrate the summer solstice in Scandinavia? Why not introduce them to new culinary sensations with a scavenger hunt to experience different flavor treats from around the world? They’ll be fueled up and ready for one of these fun, kid-friendly hiking trails in the U.S. And if that doesn’t go far enough, introduce them to the wonders of space travel with discussions on how long it takes to fly from Earth into space.

Festivals, holidays, celebrations—no matter the time of year, the Earth is a busy place. If your child is curious about the world’s cultures, sign them up for our World Edition subscription box. It’s filled with hands-on activities, stories, and souvenirs from countries that will spark their curiosity and help create connections with other cultures in ways they’ll carry with them for a lifetime. 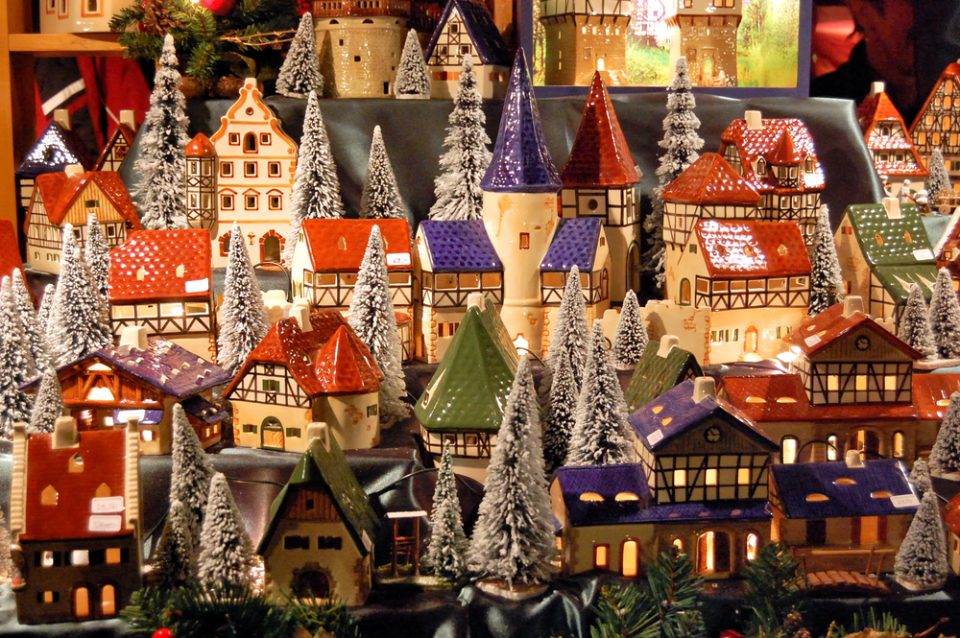 Fun Facts about the Sun and How Important It Is 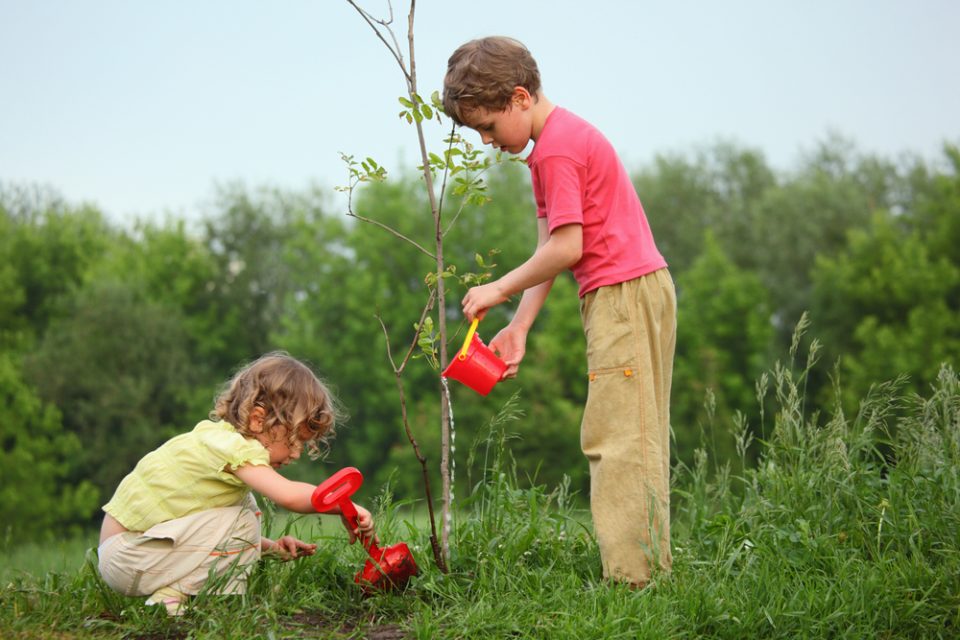