Kwanzaa is the creation of Dr. Maulana Karenga, a professor of Africana Studies who wanted to build a new tradition around African values in the 1960s. He based it on African harvest celebrations, blending traditions from multiple African cultures. The name comes from a word in Kiswahili, a language spoken widely in East Africa. It means “first,” reflecting a widespread African custom of celebrating the year’s first harvest.

Each of the seven days of Kwanzaa celebrates a principle from African traditions: unity (umoja), self-determination (kujichagulia), collective work and responsibility (ujima), cooperative economics (ujamaa), purpose (nia), creativity (kuumba), and faith (imani). The principles are represented by seven candles (one black, three red, and three green), which are placed in a special candle holder called a kinara. Each night of Kwanzaa, one of the candles is lit and the family discusses the principle it represents.

Children hold a special place during Kwanzaa. Kids are honored as the future of the community, given gifts, and encouraged to take part in ceremonies and meal preparation. They also have a special link to the holiday’s name. In Kiswahili, the word kwanza has only one a. But in the early years of the holiday’s history, seven children took part. Kwanzaa’s founders wanted to honor them with a letter, so they added an extra a to the end of Kwanzaa’s name.

Ask your kids about the principles of Kwanzaa. Do they understand what they mean? If not, explain the principles to them, and try to illustrate them with examples from your family life. For example, your family might practice unity (umoja) when you compromise or take turns instead of arguing. If you struggle to come up with an example, that’s a great opportunity to dig deeper! Go to the library and check out a book about Kwanzaa, or learn more about the principles online. 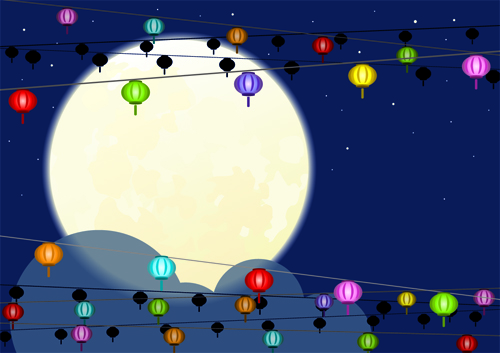 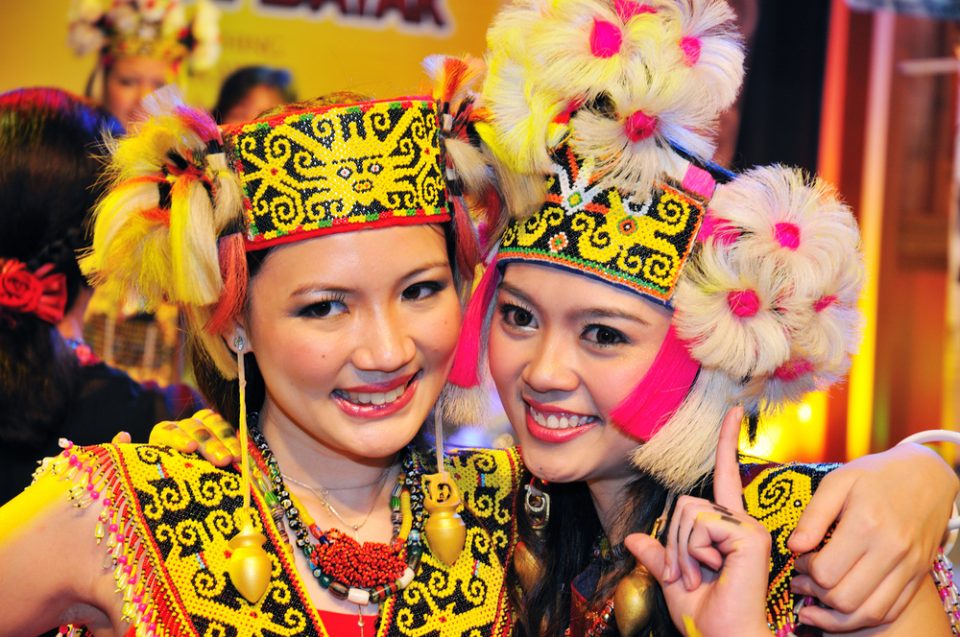 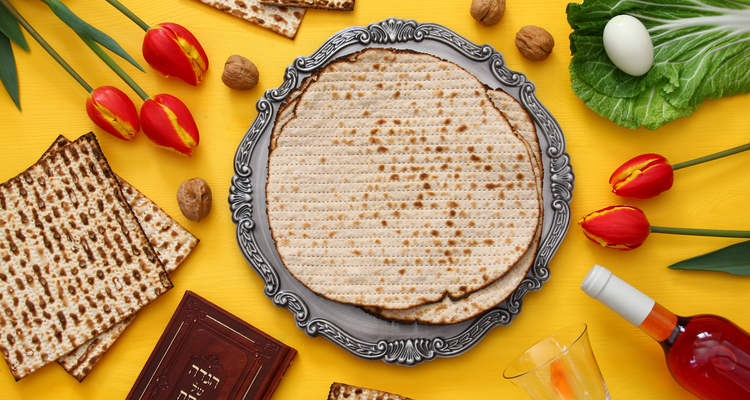