Boxing Day: How People around the World Celebrate December 26

Many people around the world spend Christmas day giving gifts, singing songs, and celebrating with loved ones. But the fun doesn’t always stop there—in some countries, December 26 is a public holiday known as Boxing Day. This year, why not incorporate this winter holiday into your family’s fun by trying some Boxing Day traditions from faraway places?

Boxing Day: Where Does It Come From?

The exact origins of Boxing Day aren’t certain, but some historians believe the holiday draws inspiration from the Christian festival of St. Stephen’s Day. St. Stephen was one of the first deacons of the early Christian church in Jerusalem in the first century. Because he was known for helping the poor, churchgoers who celebrated St. Stephen’s Day in Western Christianity would spend December 26 performing charitable acts for the less fortunate.

While St. Stephen’s Day is a public holiday in just a few countries today, its spirit of generosity has influenced its successor, Boxing Day, which is primarily celebrated in countries that were previously part of the British Empire.

One of the more well-known traditions of this holiday began in England when Queen Victoria reigned in the 1800s. On December 26, wealthy landowners would bring gifts of food or other necessities to people who worked for them. Some believe these “Christmas boxes” gave the holiday its name, while others say it was inspired by collection boxes put out by churches during Advent, the four weeks leading up to Christmas. Churches collected money from their congregation in these boxes throughout the holiday season and distributed the funds to the poor on December 26.

The true beginning of Boxing Day might be lost to history, but many countries still use the occasion to spread goodwill and positivity the day after Christmas.

Since a number of people don’t have to attend work or school the day after Christmas, stores in many countries now have big sales on December 26, similar in scale to Black Friday in the U.S. For folks in England, Hong Kong, and Canada, Boxing Day is a chance to spend holiday gift cards and hunt for bargains—if, of course, you’re not too tired from Christmas celebrations.

If you visit the Bahamas on Boxing Day, you may see residents participating in one of the more lively Boxing Day traditions: a festival called Junkanoo. While its origins are unknown, most believe it comes from West African traditions and that it was born when an African chief named John Canoe, enslaved and brought to the Bahamas, demanded that he and his people be allowed to celebrate.

Junkanoo dates to the seventeenth century and has become more elaborate over time. In its early years, enslaved people celebrated it by coating their faces with flour and dressing in simple costumes. Face coating evolved into wearing masks, and people eventually began to decorate their costumes with the layers of colorful crepe paper for which the event is now famous.

These days, Junkanoo has become one of the biggest celebrations in the country. People wear magnificent costumes, masks, and headdresses to dance, sing, and play music through the streets in an enormous parade. They work on their parade floats for months, award-winning floats and costumes are displayed in museums, and thousands of people participate.

Because it’s located in the Southern Hemisphere, much of New Zealand celebrates Boxing Day in warmer weather. Outdoorsy families choose to go swimming in the ocean or hike with a picnic. Families who want to stay home and take it easy after holiday celebrations flip on the television to watch cricket and barbecue up some delicious food. Others head off to watch horse racing at the Ellerslie Boxing Day Races. These horse races have been held on Boxing Day at the Auckland Racing Club for more than 160 years.

No matter what they decide to do, most New Zealanders agree that Boxing Day is a day to rest and enjoy spending time with your loved ones.

In Australia, many Boxing Day traditions are focused on sports. On the day after Christmas, Australians hold a number of sporting events to watch with friends and family. Some tune in to the Boxing Day Test match between Australia and other national cricket teams, while others cheer on sailors competing in the Sydney-to-Hobart yacht race, thought to be one of the most challenging yacht races in the world. And if you’re not into sports, no worries—you can always have a barbecue at home with your friends and family.

Embrace the Gift of Giving Back

Incorporating international holiday traditions into your family’s celebrations is a wonderful way to get your children interested in other places and cultures. This December 26, if you have the means, why not embrace the charitable spirit thought to be behind Boxing Day?

Things You Could Do for Others on Boxing Day

But no matter how you choose to celebrate, remember the spirit of the holiday is giving to others. Remind your children to be charitable with their time and love—and have a wonderful Boxing Day!

Learn How Christmas Is Celebrated around the World 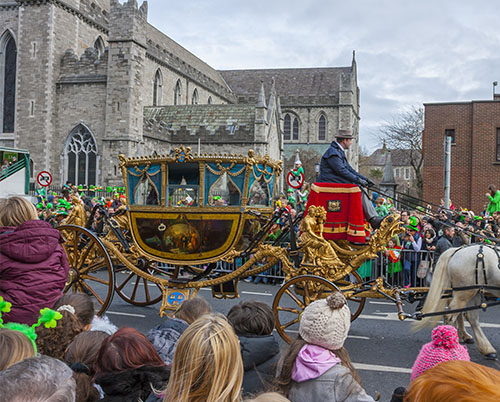 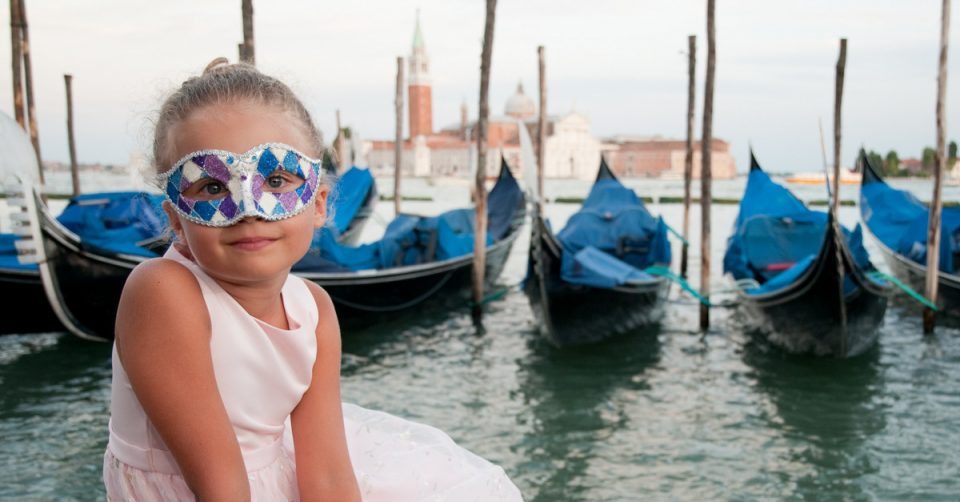 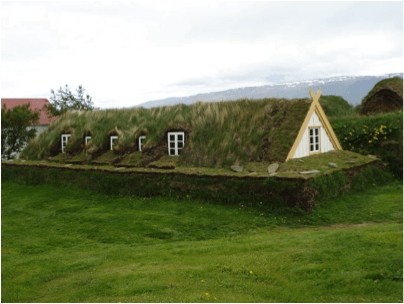