English legend claims the cherry pie descends from the court of Queen Elizabeth I, but that pronouncement has its pitfalls. Cherry trees are native all over the globe, and though in places like Japan they’re cultivated more for beautiful flowers than for delicious fruits, cherries feature in all kinds of global treats. In Europe, people have been experimenting with cherry pies for centuries!

In honor of National Pie Day, check out these three delicious ways to make a cherry pie, then try one of our favorite recipes.

The United States produces over 650 million pounds of cherries every year, and many of them go into its pies. American cherry pie recipes vary from family to family, but generally they involve taking a bunch of cherries, mixing them with sugar and a thickener like cornstarch or flour, and then baking them into a two-crust pie.

Not all French clafoutis is pie—but if you put the custardy treat into a pie crust before you bake it, it makes a tasty one. Clafoutis comes from Limousin, France. Traditional recipes use black cherries, which are sweeter than most red cherries. To make a classic clafoutis, you whisk together eggs, sugar, flour, cream, and some flavorings, then pour your batter over cherries and bake, leading to a light, fluffy, delicious treat. But put your cherries and batter into a par-baked pie crust before baking and voilà! You have yourself a delicious clafoutis pie.

Hailing from the Dutch province of Limburg, a kersenvlaai uses bread dough instead of a traditional pie crust. Making one starts with mixing the bread dough, letting it rise, rolling it out, and lining a pie dish with it. From there, sweet cherries in syrup or juice are cooked down on the stovetop and mixed with sugar and a thickener like cornstarch or tapioca. Once the cherry filling is ready, it’s poured into the crust and baked. Traditionally, a kersenvlaai is topped with a pretty lattice crust for an appealing treat.

1 tablespoon of milk or cream for egg wash (optional)

until cherries start to release quite a bit of juice.

Step three: Add sugar (adjust according to sweetness of cherries and personal preference),

Step four: Roll out one premade crust or half the homemade pie dough to fit a nine-inch pie pan. Place the dough in the pie pan, pressing to the sides.

Step six: Roll out the remaining pie dough and place over the top of the filling, crimping

along the edges to seal the top crust to the bottom crust. (Or, if you’re feeling ambitious, cut

the pie dough into strips and create a lattice crust.) Flute the edge of the dough or use another

decorative method. If not using a lattice top, cut six to eight slits in a circular pattern in the center of the top crust to release steam.

Step seven (optional): Beat the egg with the milk or cream, then brush the mixture

over the whole top crust. Sprinkle the crust with granulated sugar.

Step eight: Place the pie pan on a baking sheet lined with aluminum foil or parchment paper (to

catch drips) and bake for 1 hour and 15 minutes, or until filling is bubbling and crust is golden.

Allow to cool before serving.

Do your kids have a sweet tooth? Satisfy their cravings and teach them about cooking by teaching them how to make lollipops! Check out our recipe here. 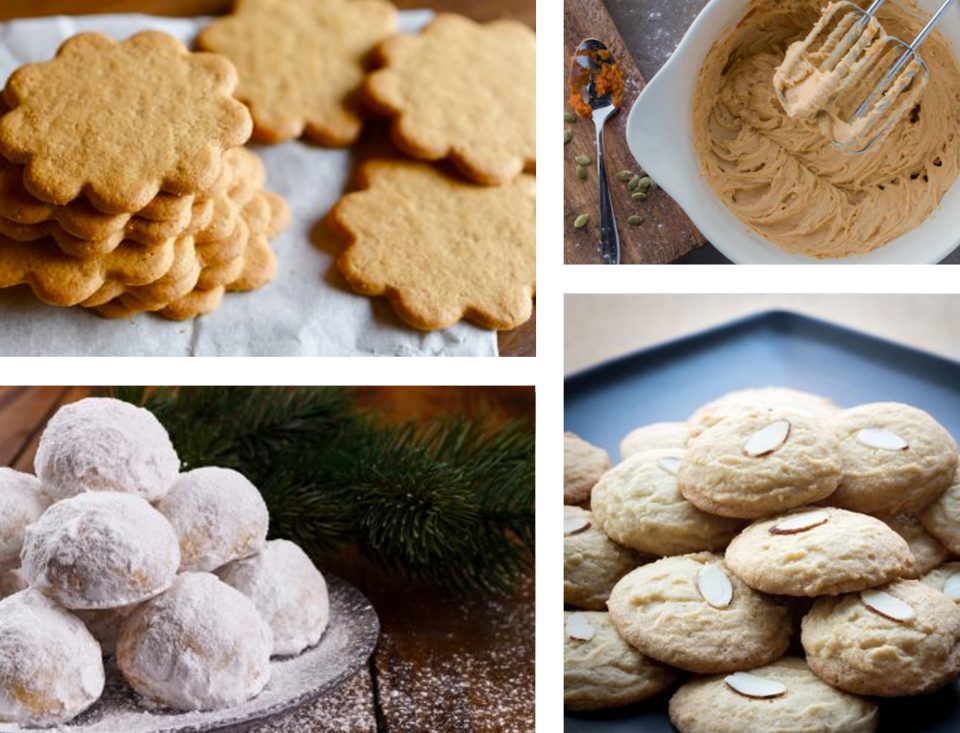 A Mouthwatering Pumpkin Pie Recipe for the Whole Family! 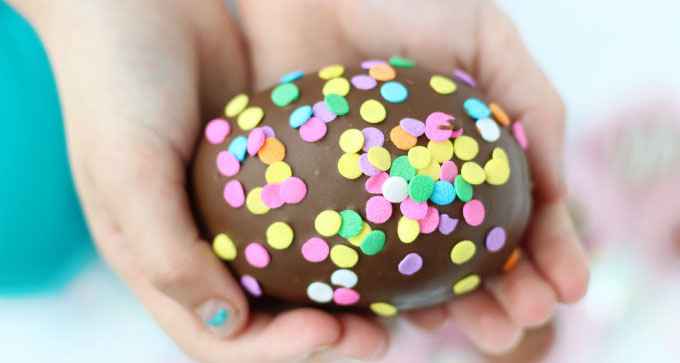 How to Make Fluffy Slime with Glue, Shaving Cream, and Cornstarch