The first written record of the Games dates back to 776 B.C. in ancient Greece. A cook named Coroebus won the single event, the 192-meter footrace, and was crowned the first Games champion. What started as a 192-meter race eventually developed into the beloved Games of today. The Games have many symbols, including the torch, rings, and medals. Let’s dive into the history of the Games as we learn more about its symbols!

The countdown to the Games kicks off with the torch relay, a tradition inspired by the original ancient Games in Greece. During the ancient Games, a cauldron was lit and burned for the entirety of the Games. The flame was eventually transferred to a torch and carried during a relay from Olympia, Greece to the host city of the Games.

Probably the most recognized and iconic symbols of the Games are the Rings. The Rings debuted at the 1920s Games and have been used ever since. The symbol is made up of five rings, meant to symbolize the union of Africa, the Americas, Asia, Australia, and Europe. From left to right, the colors of the rings are blue, yellow, black, green, and red, often displayed on a white background. These colors were chosen to represent the flags of the participating nations at the time. Today, the symbolism of the five connected rings continues to paint an inspiring picture of athletes united around the world.

In the ancient Games, winners were awarded an olive branch that had been fashioned into a crown. Medals were eventually introduced, but it wasn’t until the modern Games that gold medals became a prize. In the modern Games, three people are awarded a coveted medal in each event. The first-place winner is awarded a gold medal, the second-place winner a silver medal, and the third-place winner a bronze medal. The medal designs are created by the host country each Game year.

Some past medal designs include the goddess Nike atop a globe (St. Louis, 1904), a figure skater surrounded by snowflakes (St. Moritz, 1928), a rising sun encircled by olive branches (Nagano, 1998), and Sochi’s snowy mountains and Black Sea coast (Sochi, 2014).

Want to learn more about Greece and world games? Check out our World Edition subscription, which transports you to a different country every month through activities, recipes, games, and more! Shop here. 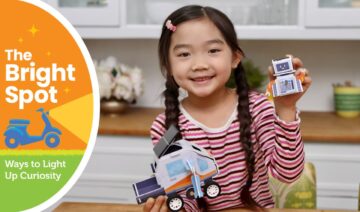 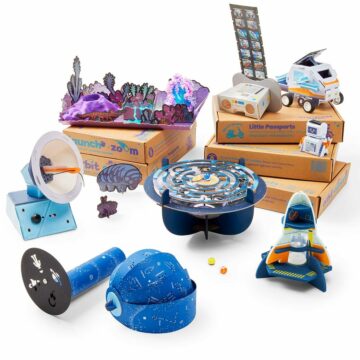 Hold Your Own Backyard Summer Games! 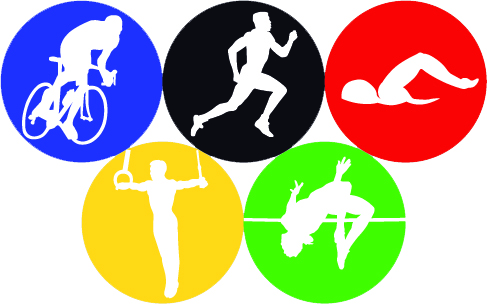 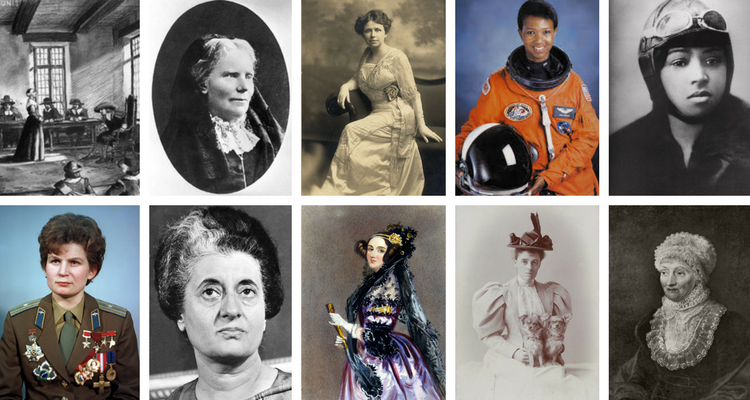 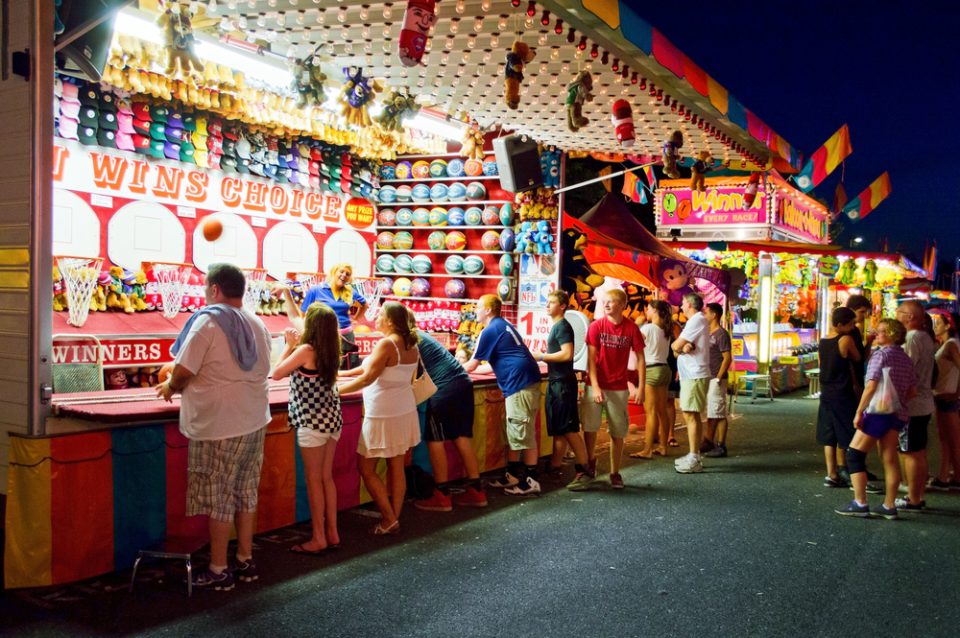 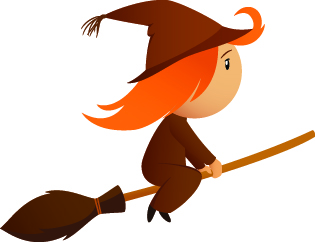