Every year, Rio de Janeiro’s Carnival creates a shimmering spectacle for the world to watch—music, dancing, floats, and an enormous parade in one of the world’s most beautiful cities. Here are a few interesting facts for kids about this party of parties.

Like other Carnival (also called Carnaval or Carnivale) celebrations, Rio’s festival is traditionally held just before the beginning of the solemn Catholic season of Lent, a period of fasting, prayers, and self-sacrifice leading up to Easter. Historically, Carnival was one day of merriment and indulgence before Lent began. Now, in Rio de Janeiro, Carnival lasts a full week and draws millions of people.

Rio’s Carnival has a distinctive character in part because it blends many cultural influences. The traditions of European masked balls and African dancing both shape its celebration, which dates back to 1723. The festivities have evolved along with their host city over the centuries, and samba, the form of music and dancing on display during Carnival’s famous parade, became an official part of the celebration in 1917.

It Has a Competition

Every year, 13 samba schools participate in a special parade, hoping to be crowned the best in Rio. The schools design and build giant floats, and they are judged on costumes, dancing, music, and more by 54 judges selected by the city’s samba league. The schools are the pride of their neighborhoods, so competition can be fierce! And like soccer leagues, the lowest-scoring schools get moved down to a lower league the next year.

It Has a Parade for Kids

The main parade at Rio Carnival is so loud that kids under five aren’t allowed in, but kids from the samba schools host their own parade to make up for it! They help create every part of the performance, from costumes and floats to a theme song and dance.

It Includes Lots of Parties

In addition to the famous samba parade, hundreds of smaller parties called blocos occur throughout Rio de Janeiro for Carnival. Each party is organized around a specific theme, and some are kid friendly, with clowns and people walking on stilts to dazzle the crowds.

Looking to recreate Rio Carnival for kids at home? Print out and decorate copies of our Carnival Mask, then host a parade and dance contest of your own in the living room! 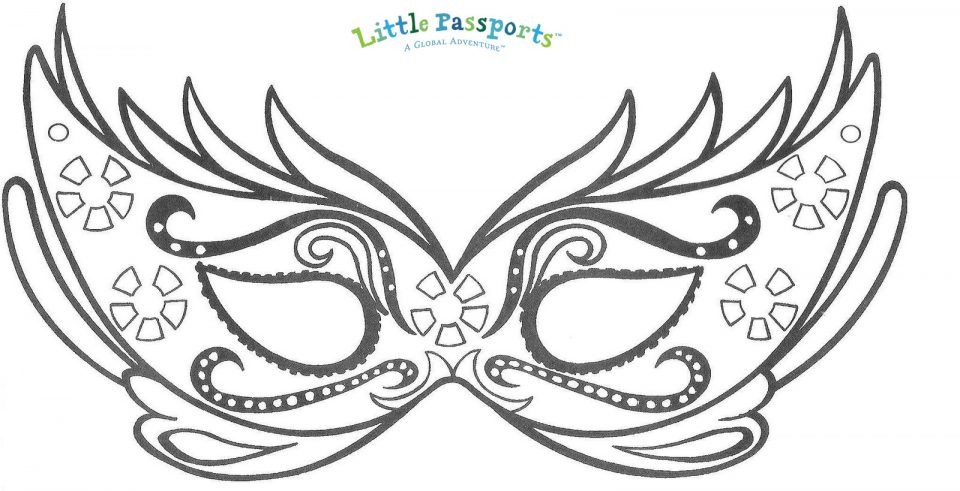 St. Patrick's Day Around the World 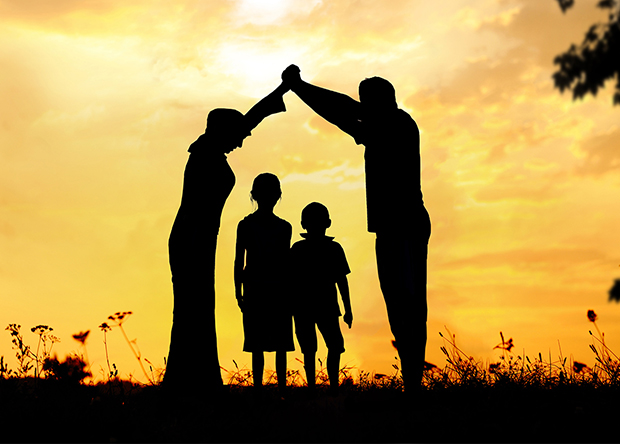