In Oklahoma, we loved learning about cowboy culture and how cowboys helped settle the Sooner State. It was so nice to meet Casey and visit his ranch. When Casey heard that we like horses a lot, he told us we should visit the Express Clydesdales Ranch in Yukon. It is famous for breeding Clydesdale horses, which are often called “gentle giants” for their calm character and large size. We wanted to see these horses so we went to Yukon as our next stop.

“Its hooves are as large as dinner plates,” exclaimed Sofia when one horse was led out of the stables by the ranger. Then she pointed out the hairy white “socks” around its feet.

After a great time with the horses, we moved on to the town of Rush Springs for another fun stop. This town calls itself “the watermelon capital of the USA” because of its large watermelon crops.

Watermelon was named the state vegetable in 2007. Sofia and I were surprised to learn this since we thought watermelon was a fruit! It turns out that a watermelon can be both a fruit and a vegetable. The state government decided to designate watermelon as a vegetable because it comes from the same family as the cucumber.

People in Rush Springs have been celebrating their watermelons since 1948 with an annual watermelon festival. Sofia and I did not want to miss this event. We ate lots of watermelon at the festival and played many watermelon-inspired games.

Continue flipping through our Favorites, Photos and Activity sections for more about our trip. 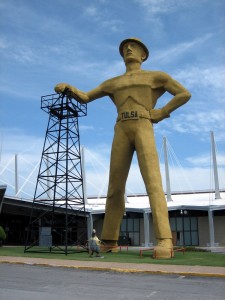 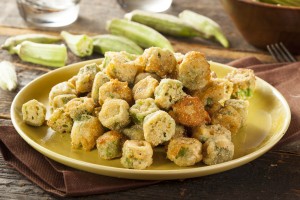 Fried okra is part of Oklahoma’s state meal. Before coming to Oklahoma, I had never tried okra. It is a tall vegetable that grows best in warm climates during the summer. 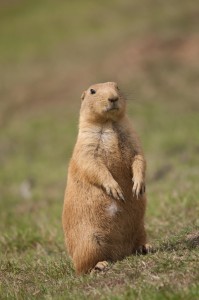 Prairie dogs are rodents living in the grassy parts of Oklahoma. They are called dogs because they make a sound similar to a dog’s bark to warn other prairie dogs that a predator is nearby. 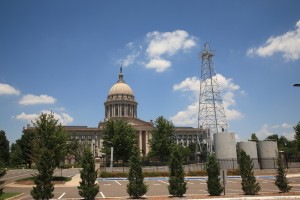 The Oklahoma State Capitol was completed in 1917. Located on more than 100 acres of land, the Capitol stands in the middle of an active oil field. It is the only US Capitol surrounded by oil wells. 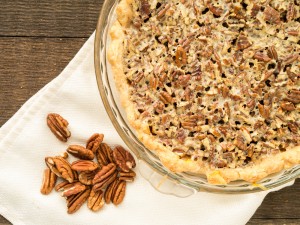 Pecan pie is one of my favorite desserts. I tried a few different pecan pie varieties in the town of Okmulgee. In 1987, Okmulgee set the world record for the largest pecan pie, which measured 12 feet across. 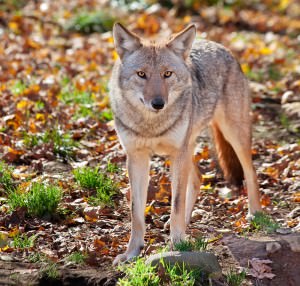 Coyotes communicate with each other through many different types of barks and high-pitched howls. We heard them howling in Chickasaw National Recreation Area! 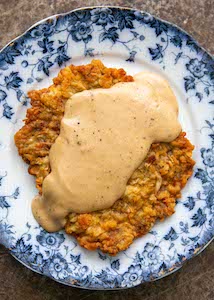 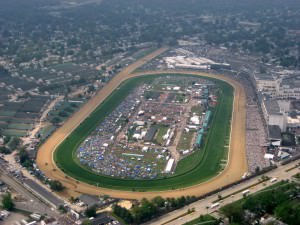 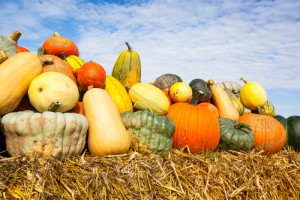 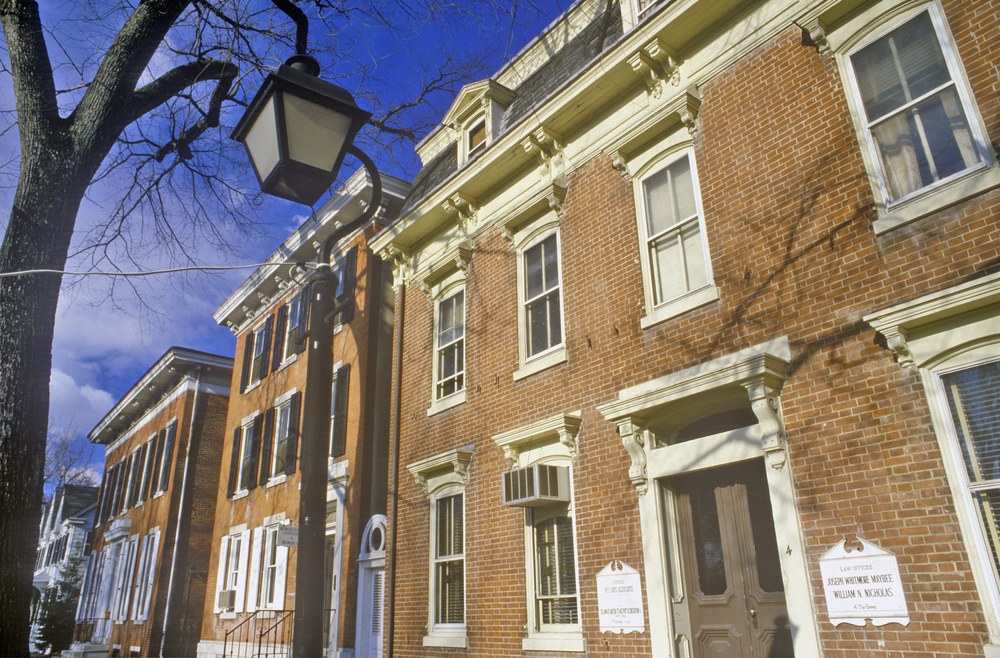 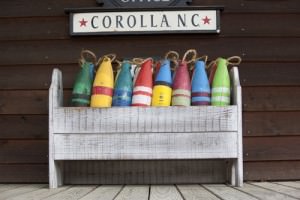 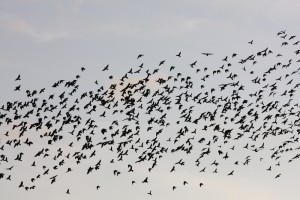 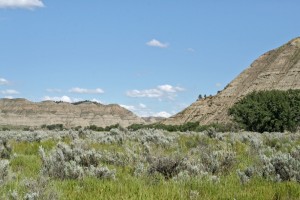 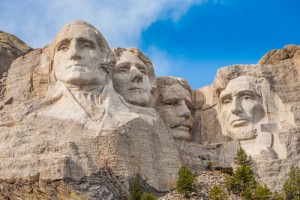 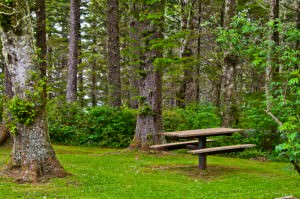 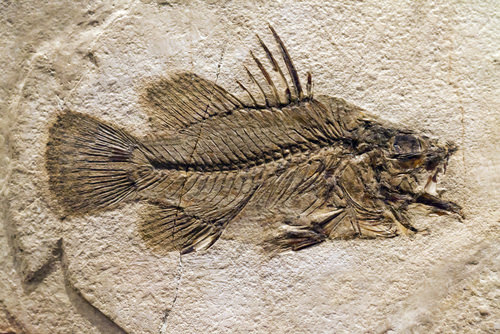 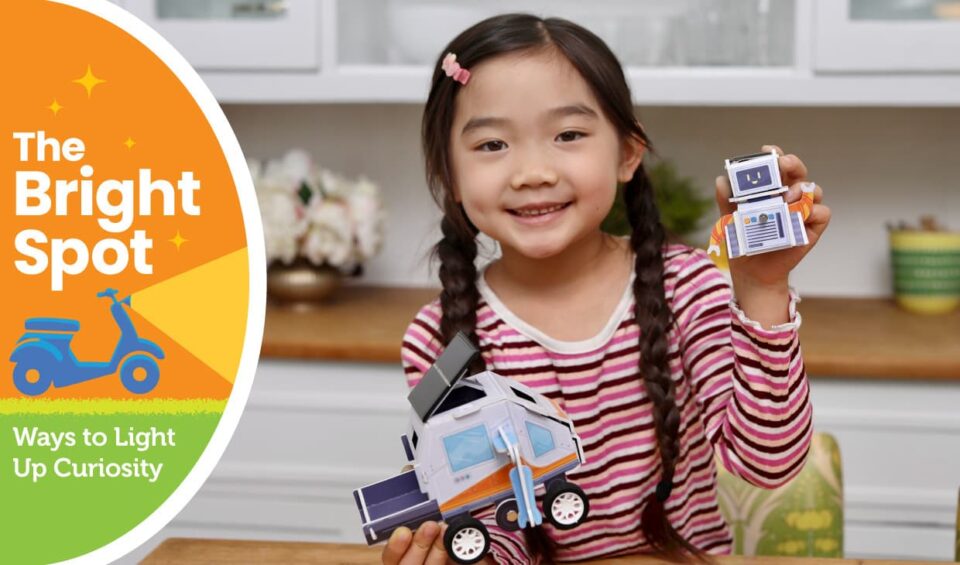