When the end of December approaches, many people around the world are busy preparing for New Year’s celebrations on January 1. But in China, New Year’s Day comes “later” in the year—at least, according to the Western calendar.

While January 1 is a public holiday in China, the Chinese recognize the new year according to the lunisolar calendar. Based on this calendar, a new month begins with each new Moon—the time when the Moon is between Earth and the Sun in its orbit, causing the Moon to blend into the night sky and seem to disappear. These months don’t always align with the Gregorian calendar, which is used in most parts of the world, including the U.S. This means Chinese New Year doesn’t fall on January 1—in fact, the date changes every year.

Chinese New Year typically takes place between January 21 and February 20. In 2023, it will occur on January 22.

The Chinese zodiac years also operate on a 12-year cycle, with each represented by a different animal. According to the Chinese zodiac, the New Year in 2023 will be the Year of the Rabbit, said to symbolize longevity, peace, and prosperity.

People in China welcome the new year by gathering and celebrating with loved ones, exchanging “lucky” red envelopes full of money, and performing traditional dances with elaborate and beautiful dragon puppets. This year, why not expand on your family’s New Year’s traditions? Help kids learn about Chinese New Year and teach them how to make a dragon out of paper to usher in a year of good fortune.

A Symbol of Prosperity, Good Luck, and Good Fortune

If you travel to China during its New Year’s festivities, which last 15 days, you can expect to encounter lots of bright lanterns, red decorations, and loud fireworks. This is due, in part, to a well-known story about the celebration’s origins.

According to the legend, a monster named Nian used to attack an ancient Chinese village every year on New Year’s Eve. One year, the villagers fled to avoid Nian’s attack—but one old man stayed behind. He managed to scare Nian away by pasting red paper on village homes, wearing red clothes, lighting candles, and burning bamboo to make a loud cracking noise. Nian never returned to the village again.

People around China continue to incorporate elements of the old man’s strategy into their New Year’s festivities today. This includes decorating with lots of red, a color that symbolizes good fortune and joy in Chinese culture. For example, red lanterns are hung in front of homes and businesses to invite prosperity and success in the year ahead.

Dragons are also a big part of Chinese New Year celebrations. These mythical creatures hold great significance in Chinese culture, and some even say the Chinese people are the descendants of dragons. Dragons represent power, strength, and prosperity, and like the other New Year symbols, they’re believed to ward off evil spirits and bring good luck. One of the biggest days of the Chinese New Year festival is Yuan Xiao Jie  (the Chinese Lantern Festival), which takes place on the fifteenth day of the New Year’s celebrations. It’s often marked by several dancers carrying a huge dragon puppet—sometimes over 300 feet (100 meters) long—and raising or lowering the dragon’s body to the rhythm of cymbals, gongs, and drums.

Even if you aren’t making a trip to China for the holiday, you can still celebrate the Chinese New Year by teaching your kids how to make a dragon puppet. This DIY Chinese dragon craft is simple and fun—and your children’s puppets might even bring some luck to the year ahead.

Give the Puppet Dragon a Unique Look

This dragon craft for kids is a wonderful way to teach your kids about Chinese New Year and help them unleash their creativity. Once their dragon puppet is assembled and dry, let them add their own personal flair! They can highlight the dragon’s scales with glitter and add googly eyes to make the dragon come to life.

Once your kids finish their dragon craft, keep the creativity flowing with other fun projects inspired by Chinese holidays and traditions. Make a Lunar New Year fan, or build dragon boats they can race across the table! And to keep exploring the traditions of the world we share, check out our award-winning World Edition and Early Explorers subscription boxes for kids. Each month will take them on a global adventure to new places! 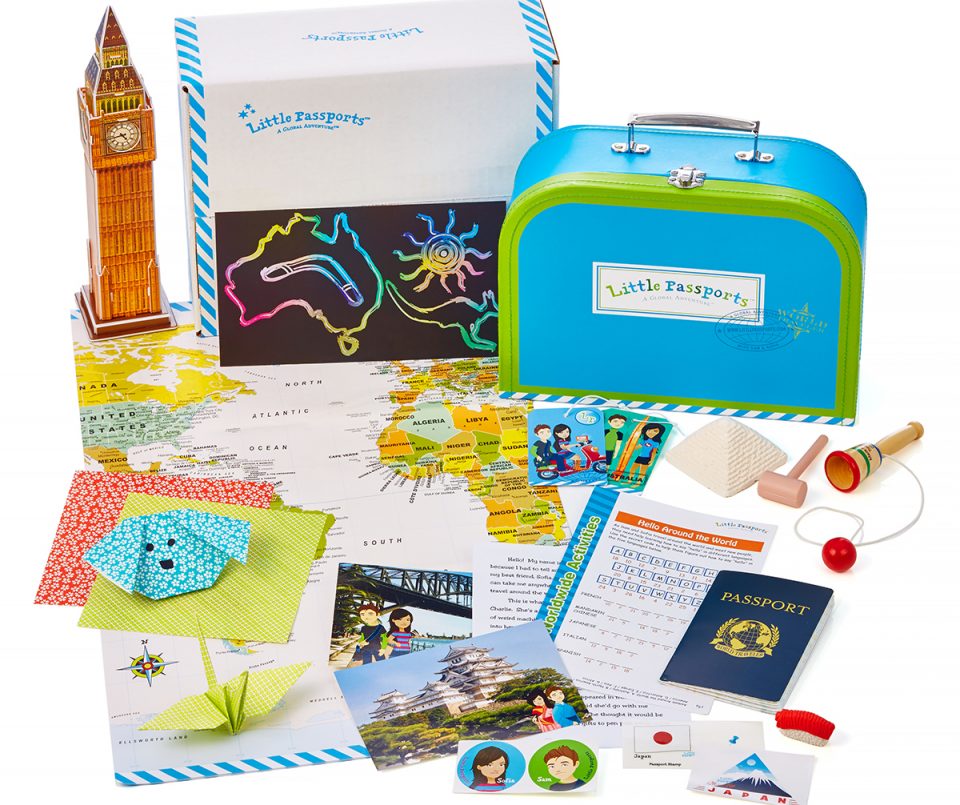 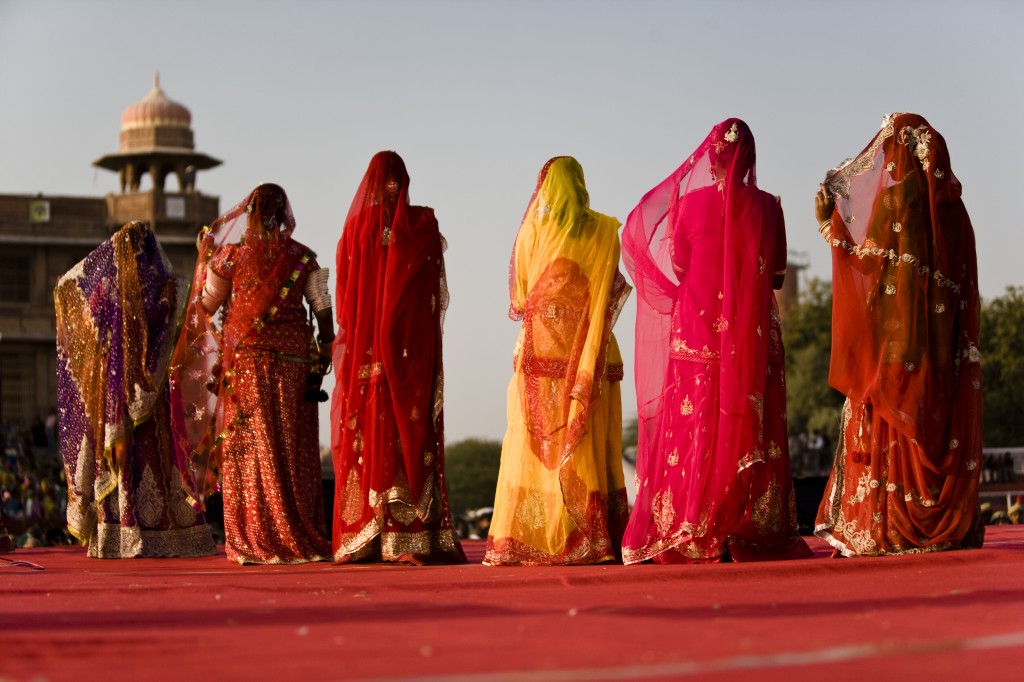 What Does Mars Look Like? Fascinating Facts about the Red Planet 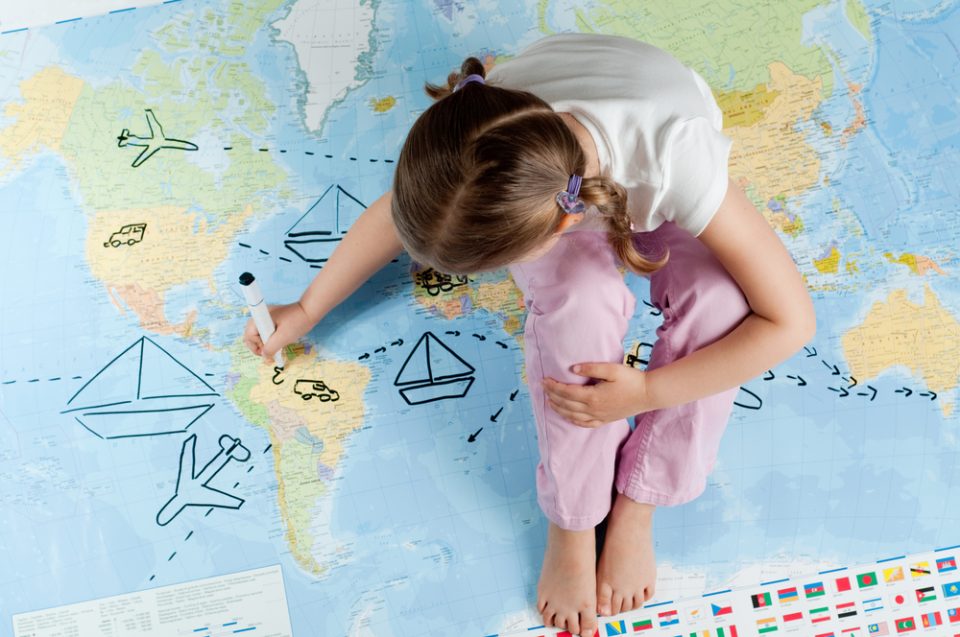 5 Tips for Traveling with Kids this Summer! 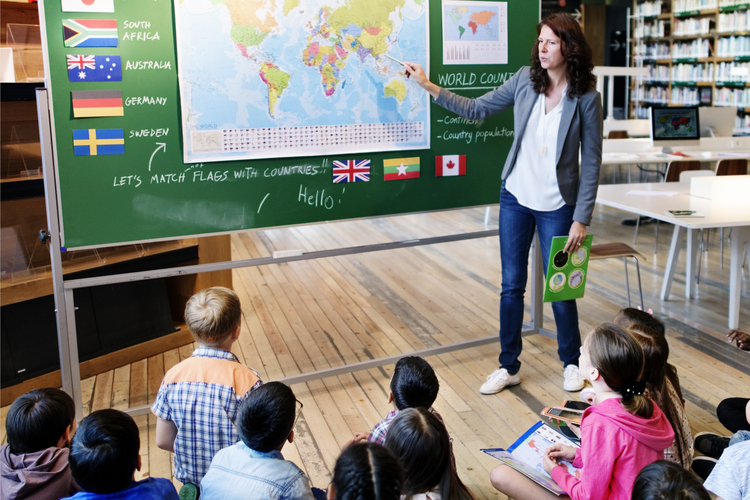 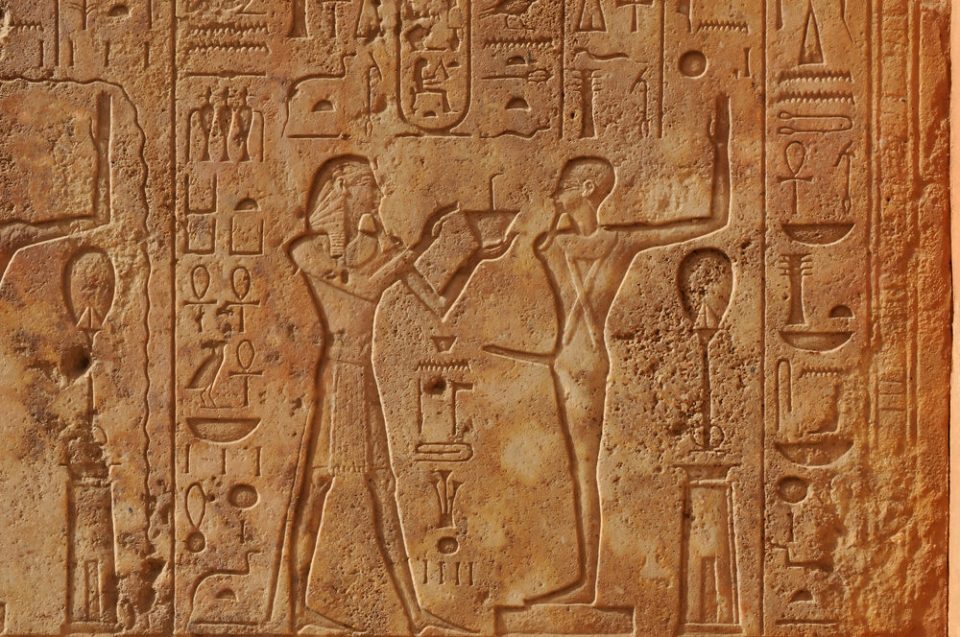 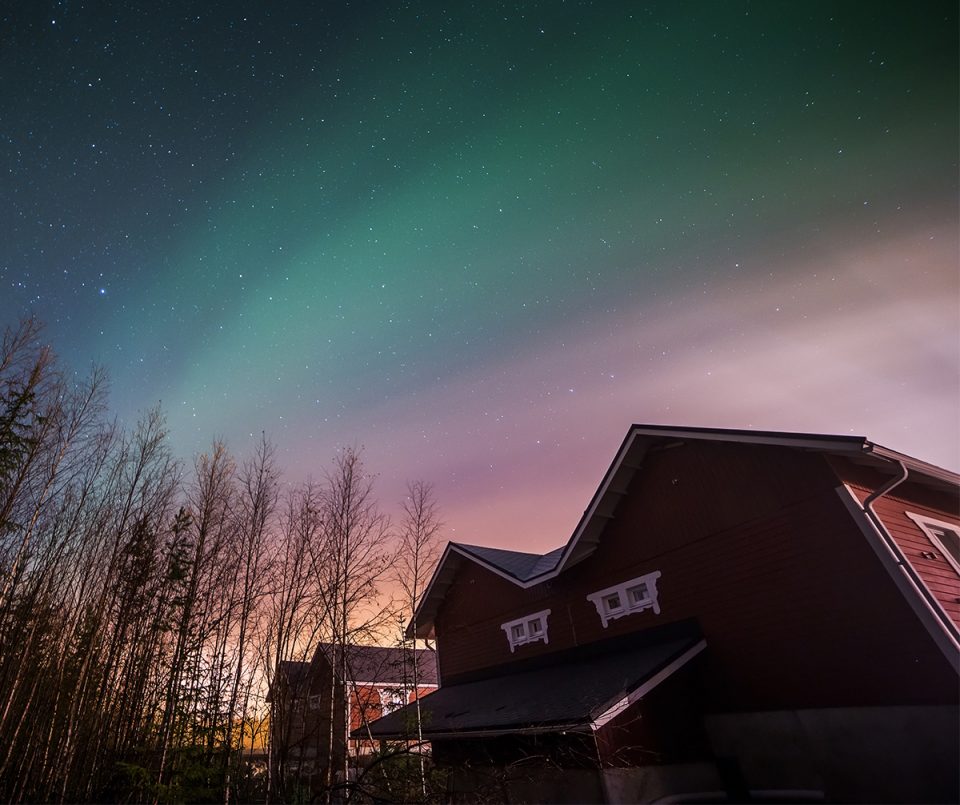